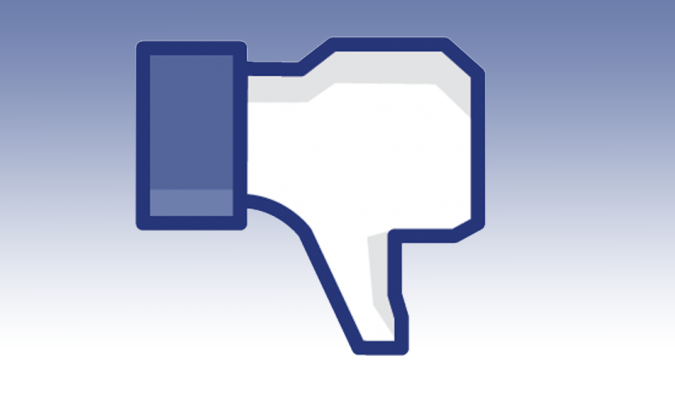 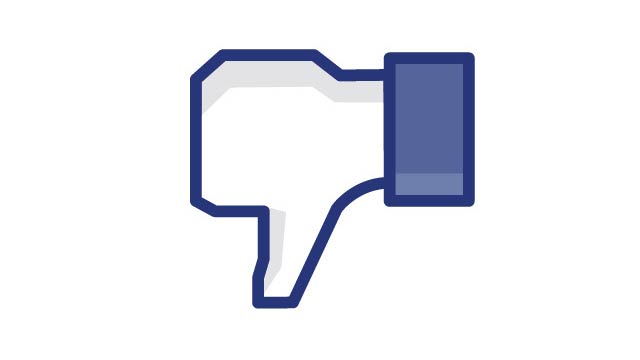 Scroll down a few posts and you’ll see other articles I’ve posted that talk about Social Media ruining people’s lives.  It’s their outside daring you to compare, unfortunately to your inside.

Spending too much time on “social media” sites like Facebook is making people more than just miserable. It may also be making them depressed.

A new study conducted by psychologists at the University of Pennsylvania has shown — for the first time — a causal link between time spent on social media and depression and loneliness, the researchers said.

It concluded that those who drastically cut back their use of sites like Facebook, Instagram and Snapchat often saw a marked improvement in their mood and in how they felt about their lives.

Many of those who began the study with moderate clinical depression finished just a few weeks later with very mild symptoms, she says.

The study, “No More FOMO: Limiting Social Media Decreases Loneliness and Depression,” was conducted by Melissa Hunt, Rachel Marx, Courtney Lipson and Jordyn Young, is being published by the peer-reviewed Journal of Social and Clinical Psychology.

For the study, Hunt and her team studied 143 undergraduates at the University of Pennsylvania over a number of weeks. They tested their mood and sense of well-being using seven different established scales. Half of the participants carried on using social media sites as normal. (Facebook, Instagram and Snapchat did not respond to request for comment.)

The other half were restricted to ten minutes per day for each of the three sites studied: Facebook, Instagram and Snapchat, the most popular sites for the age group. (Use was tracked through regular screen shots from the participants’ phones showing battery data.)

Net result: Those who cut back on social media use saw “clinically significant” falls in depression and in loneliness over the course of the study. Their rates of both measures fell sharply, while those among the so-called “control” group, who did not change their behavior, saw no improvement.

This isn’t the first study to find a link between social media use, on the one hand, and depression and loneliness on the other. But previous studies have mainly just shown there is a correlation, and the researchers allege that this shows a “causal connection.”

So I ask, why do you do it to yourselves?  Facebook has a model to make you feel worse while they steal your privacy and track you to sell your profile to everyone and anyone. 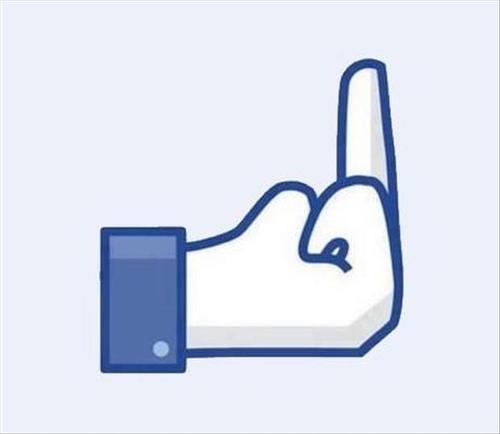