Even though I like to write about intellectual subjects, this one will have nothing to do with that.

Disclaimer: This game has been around for decades.  It is not the somehow now bad OK sign that the evil PC police have condemned.  When it was invented, no one cared about the OK sign.  FWIW, the circle is upside down in this game.  The PC SJW’s are dumbasses because a Reddit joke that trolled people by saying it was some supremacist sign.  The woke fell for it immediately because they want to cancel any fun.

If you know or have played the game, you will get this whole post without reading it, but I’m posting for those who do not get it.

I searched this on the Interweb and it stated that this started in the 1980’s.  Since I was in middle school way before this I’m calling BS and guessing that those before me have played it for 50 years.

So when I saw these examples, I knew what it was and it took me back to childhood, but I understood it without explanation.

The rules of the game are here:

Basically, you get someone to look at the circle below your waist against their will and you get to punch them.

It’s a game designed to be able to hit your friends and have them be ok with it.

The link provides other instructions like breaking the circle and not brushing it off, but they are just variations on being able to punch your friend.

We took it to all kinds of limits like drawing circles on the floor and other variations, but it’s simple.

I like all of these meme’s, but Darth Vader is my favorite.  Readers like the volleyball girl the best if you look at how many times it’s been downloaded off this post. 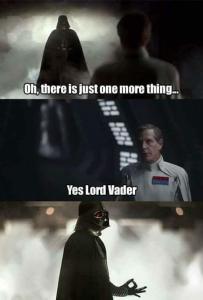 I think the girl is giving a sign as to the play to make, but if not, it’s a really good Internet punch. 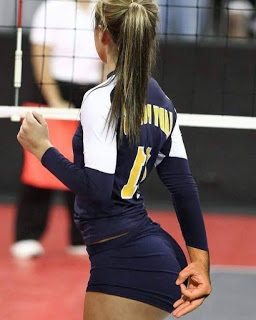 The Walmart guy is funny on many lev

The black hole circle is a Universal punch.

The duck is just funny. 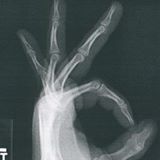